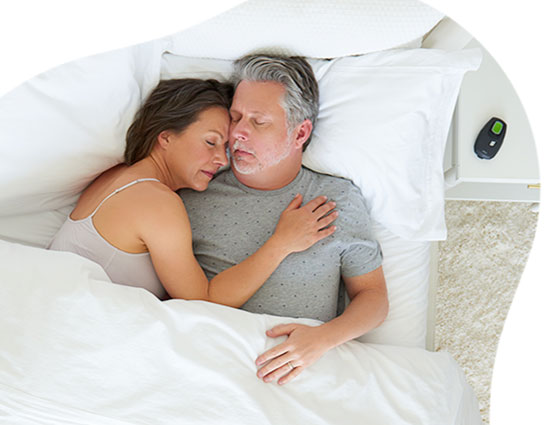 No mask. No hose. Just sleep.

Inspire is the only FDA approved obstructive sleep apnea treatment that works inside your body to treat the root cause of sleep apnea with just the click of a button. 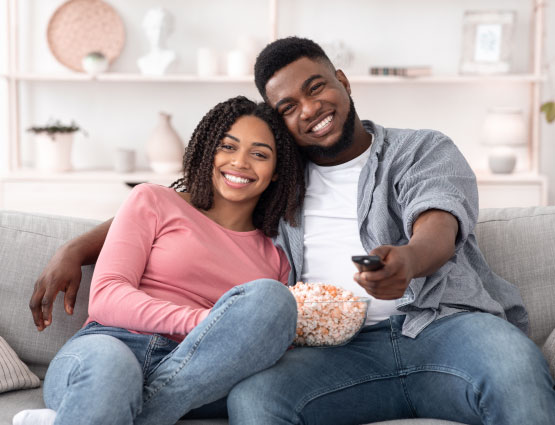 How do I know I have a hearing problem?

Most patients complain of difficulty hearing their spouse or family members, because he or she whispers. Or, they will complain of difficulty in loud noisy environments, such as communicating at dinner. Frequently, difficulty listening to the television or watching the television with the volume too loud will be the primary complaint. However, some patients don't even recognize their hearing loss and are referred by their family. Don't feel frustrated! These are common complaints, and they typically happen more frequently with age. Hearing loss can affect business, relationships, entertainment or daily communications. In my older patients, they can lead to isolation and fewer friendships. 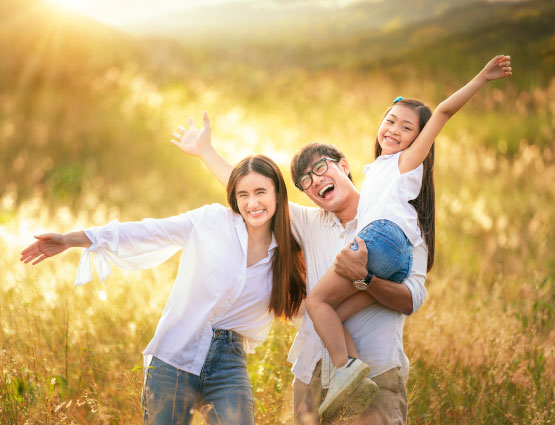 A Revolutionary Breakthrough in Sinusitis Treatment

Did you know Sinusitis: 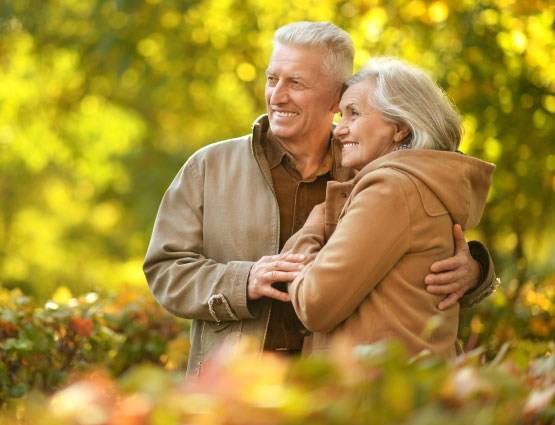 Why is sinus surgery needed?

Sinus surgery has evolved over the years from its introduction in the 19th century. What previously required external cuts on the face is almost exclusively performed with small instruments introduced through the nostrils and used to open the sinus while visualizing through an endoscope. An endoscope is a small camera that allows enough room in the nose for the surgeon to work and remove diseased tissue with microinstruments. The surgery is typically performed asleep, however recently less invasive sinus treatments can be performed in the office. Typically after surgery there is minimal packing, mild pain and shorter recovery times. 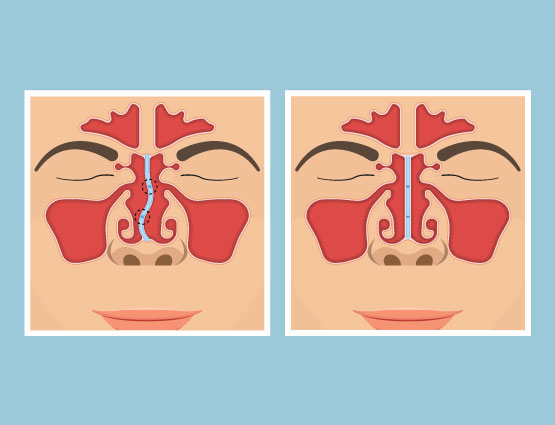 The shape of your nasal cavity can lead to symptoms of nasal obstruction. The nasal septum is the wall dividing the nasal cavity into halves; it is composed of a central supporting skeleton covered on each side by mucous membrane. The front portion of this dividing wall is a firm but pliable structure made mostly of cartilage and is covered by mucosa that has a substantial supply of blood vessels. 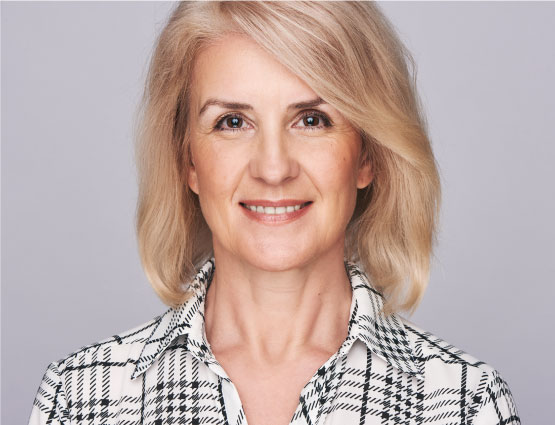 The thyroid gland is a gland in the neck that produces a hormone called thyroxine that helps to control metabolism. If too little hormone is produced you may have symptoms of fatigue, weight gain, hair loss, depression, swelling, and constipation (myxedema). In children, this can lead to delayed growth. If too much is produced you can have symptoms of weight loss, racing heart rate, heat intolerance, overactive, bulging eyes and difficulty sleeping (thyrotoxicosis). Occasionally, the gland can become lumpy and bumpy by developing nodules. These nodules can be concerning for the development of thyroid cancer and often need to be evaluated.

The skin is the largest organ in our body. It provides protection against heat, cold, light, and infection. The skin is made up of two major layers (epidermis and dermis) as well as various types of cells. The top (or outer) layer of the skin is the epidermis, which is composed of three types of cells: squamous cells; basal cells; and melanocytes, cells that provide skin its color and protect against skin damage. The inner layer of the skin is the dermis, and is the layer that contains the nerves, blood vessels, and sweat glands. 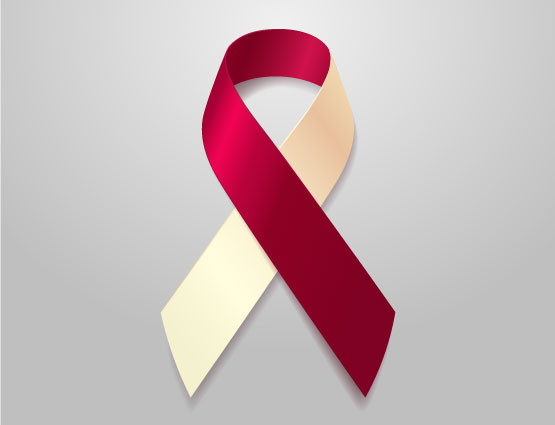 What are cancers of the head and neck? 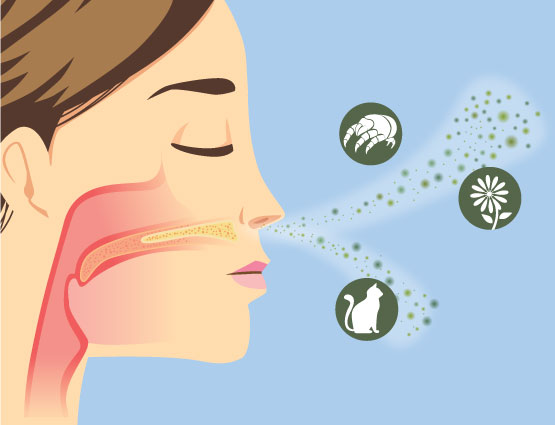 Inflammation of the nasal mucous membrane is called rhinitis. The symptoms include sneezing and runny and/or itchy nose, caused by irritation and congestion in the nose. There are two types: allergic rhinitis and non-allergic rhinitis. Allergic Rhinitis occurs when the body's immune system over-responds to specific, non-infectious particles such as plant pollens, molds, dust mites, animal hair, industrial chemicals (including tobacco smoke), foods, medicines, and insect venom. During an allergic attack, antibodies, primarily immunoglobin E (IgE), attach to mast cells (cells that release histamine) in the lungs, skin, and mucous membranes. Once IgE connects with the mast cells, a number of chemicals are released. One of the chemicals, histamine, opens the blood vessels and causes skin redness and swollen membranes. When this occurs in the nose, sneezing and congestion are the result.